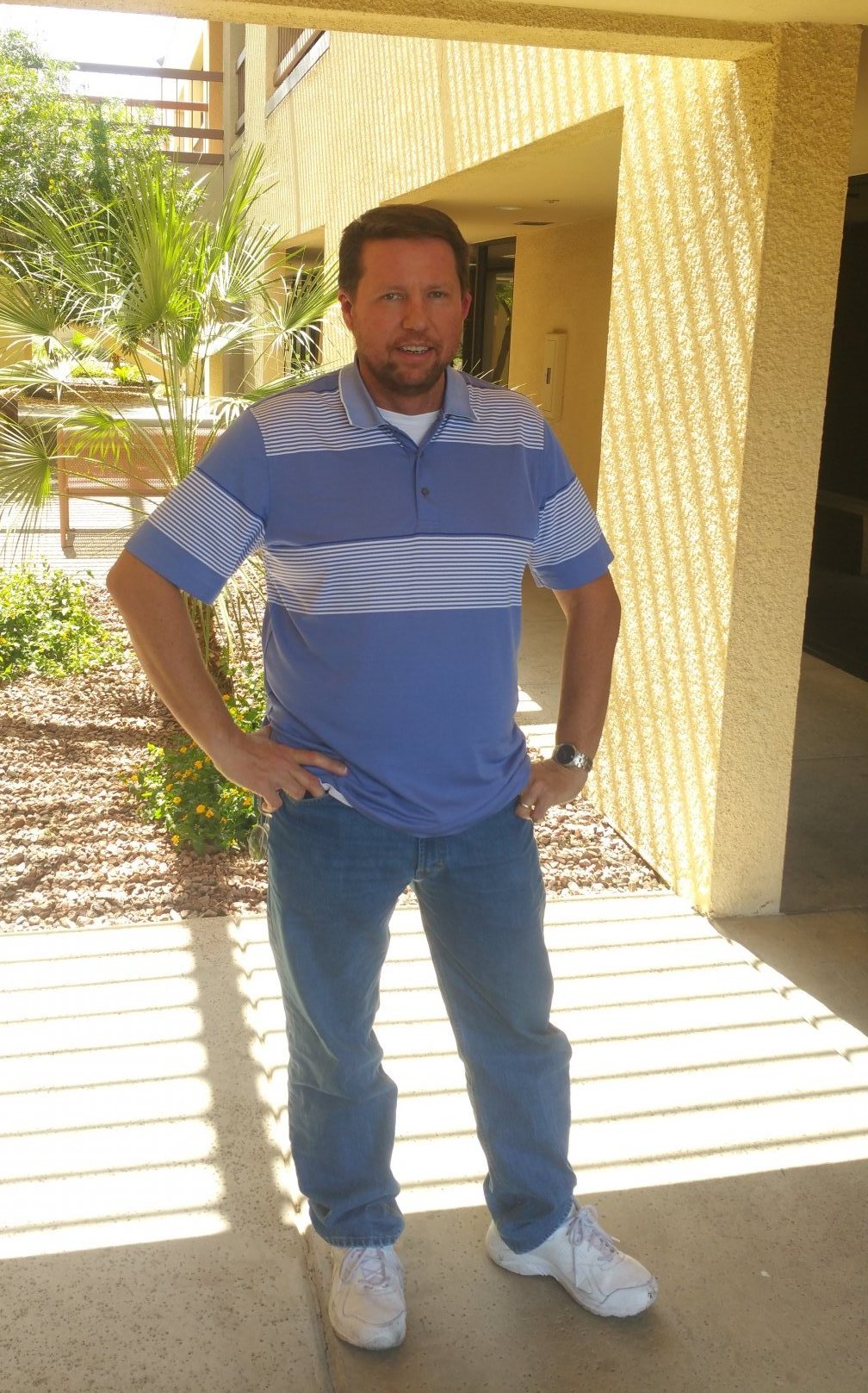 Eric was born and raised in Phoenix, Arizona. He lived in Phoenix most of his life but also spent a few of his teenage years in Oklahoma. He is currently happily married and has two great kids. In his free time, Eric likes to travel and spend time outdoors.

Eric ventured into real estate in 1996 when he got his real estate license. He started as an assistant to another agent and quickly took a liking to the business. He flipped his first house in 1998, which also happened to be the house he lived in. After selling that property, he was able to buy more and eventually grow to doing multiple flips a year.

After the recession in 2007-2009, Eric had to rebuild his house flipping business. Since then he’s continued to grow, developing Valley Home Buyer into a successful company that purchases several homes every month.

A Bit About Valley Home Buyer

Ever wondered who that company is that gets the best deals and the highest discounts on properties before anyone else ever even hears about them?  Well that’s us.  Our company has honed our marketing to a point where we’re pretty darn good at it.  We find and acquire deeply discounted Phoenix real estate then make those properties into a family’s dream home.

Where Do We Find These Deals?

Great deals are everywhere in today’s market. But, the investors who have the best marketing, systems, and connections snap up the best deals before most people even know about them.  That’s us. We find:

Overall, we’ve gotten to where we are today because we’ve focused on becoming really good at finding great deals, marketing, and passing some deals off to other investors.  We dive into the ever-changing real estate market almost daily searching for good deals. Through experience and extensive knowledge, Eric’s been able to create a system that works, time and time again!

Free Report on the 3 ways to invest passively or semi-passively in today's real estate market without losing your shirt or having to find great deals yourself. ENTER YOUR INFORMATION BELOW

“Quick service and fair. Responsive to questions and concerns. Would highly recommend.”

“They do what they say they will do. Very responsive and fair.”

“Very good customer service. Easy to work with and instant offer on the house. I had a set number I wanted and they came very close on the first offer. Easy negotiating with them to get to the number that I wanted. Saved me the hassle and $$$ of renovating and saved thousands in realtor fees and closing costs. Easy no hassle sale. Couldn’t be happier.”